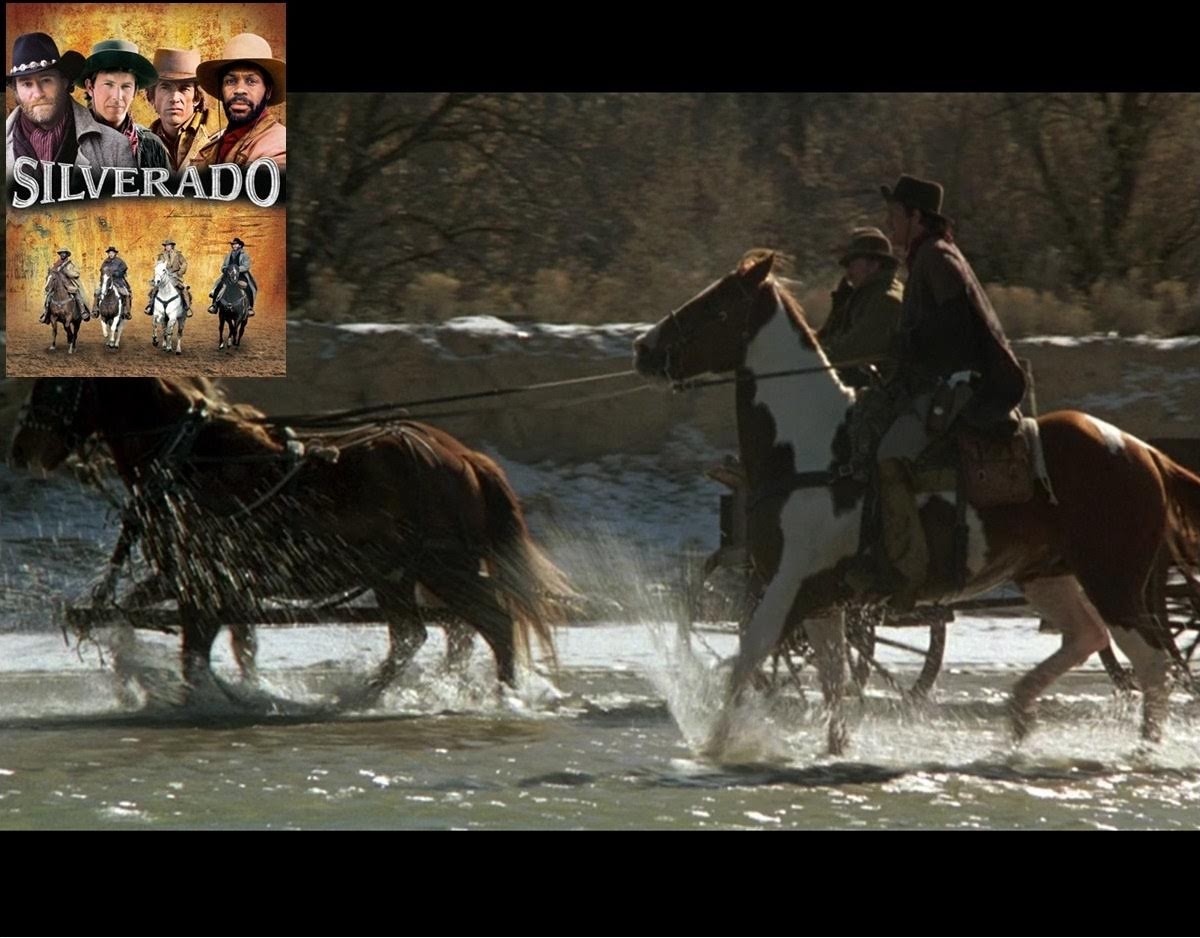 Silverado is a 1985 American western film produced and directed by Lawrence Kasdan, written by Kasdan and his brother Mark. A man named Emmett is ambushed by three assailants while he sleeps in an isolated shack, but kills them all in a brief gunfight. While ultimately aimed toward Silverado, he first heads towards Turley to meet his brother, Jake. On the way, Emmett finds a man, Paden, lying in the desert, having been robbed and left to die. Paden chooses to travel with Emmett.

Arriving in Turley, Emmett and Paden meet Mal, another cowboy that gets run out of town by Sheriff John Langston. They find out that Jake is locked up and awaiting hanging for killing a man (in self-defense). Paden is later thrown in the same cell after he encounters and kills one of the men who robbed him. They escape the cell and, with Emmett, outrun Langston's posse with Mal's assistance. Mal is also headed for Silverado and joins the group.
Nguồn: ST
Chuyên Mục: Action, Hành Động, Phim Ảnh, Silverado 1985
Gửi email bài đăng nàyBlogThis!Chia sẻ lên TwitterChia sẻ lên Facebook
vào lúc 06:58:00