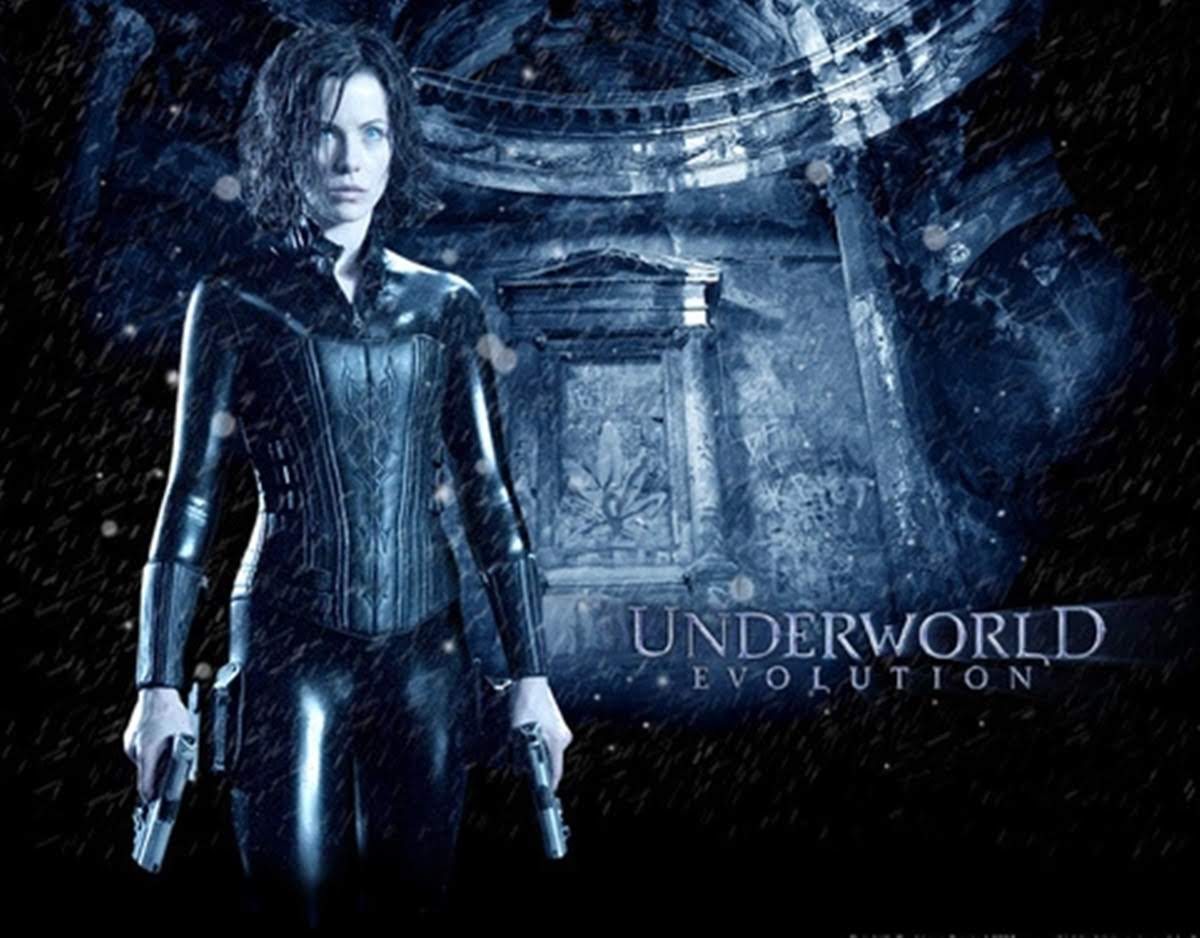 nderworld: Evolution is a 2006 American action horror film directed by Len Wiseman. The film is a sequel to the 2003 film. In 1202, an army led by the three vampire elders (Markus, Viktor, and Amelia) arrives at a Lycan-ravaged village. Viktor and Amelia capture their target, Markus's twin brother, William Corvinus, the first and most powerful werewolf. Despite Markus's defiance, Viktor orders that William be imprisoned in a secret location forever.

In the present day, vampiress Selene takes Michael to a safe house so that she can confront the vampire regent Kraven; she knows that Kraven intends to kill Markus and plans to stop him. However, Markus has awakened before Kraven arrives. Markus kills Kraven and his men. Lorenz Macaro, an elderly man, sends in a team of "cleaners" to investigate the aftermath from the battle in the Lycans' lair. When Macaro examines Viktor's corpse he finds a metal disc inside which is the match to a pendant originally worn by Sonja. The other half of the pendant is now possessed by Michael after the death of Lucian.
Nguồn: ST
Chuyên Mục: Fiction, Horror, Kinh Dị, Phim Ảnh, Underworld, Viễn Tưởng
Gửi email bài đăng nàyBlogThis!Chia sẻ lên TwitterChia sẻ lên Facebook
vào lúc 04:25:00