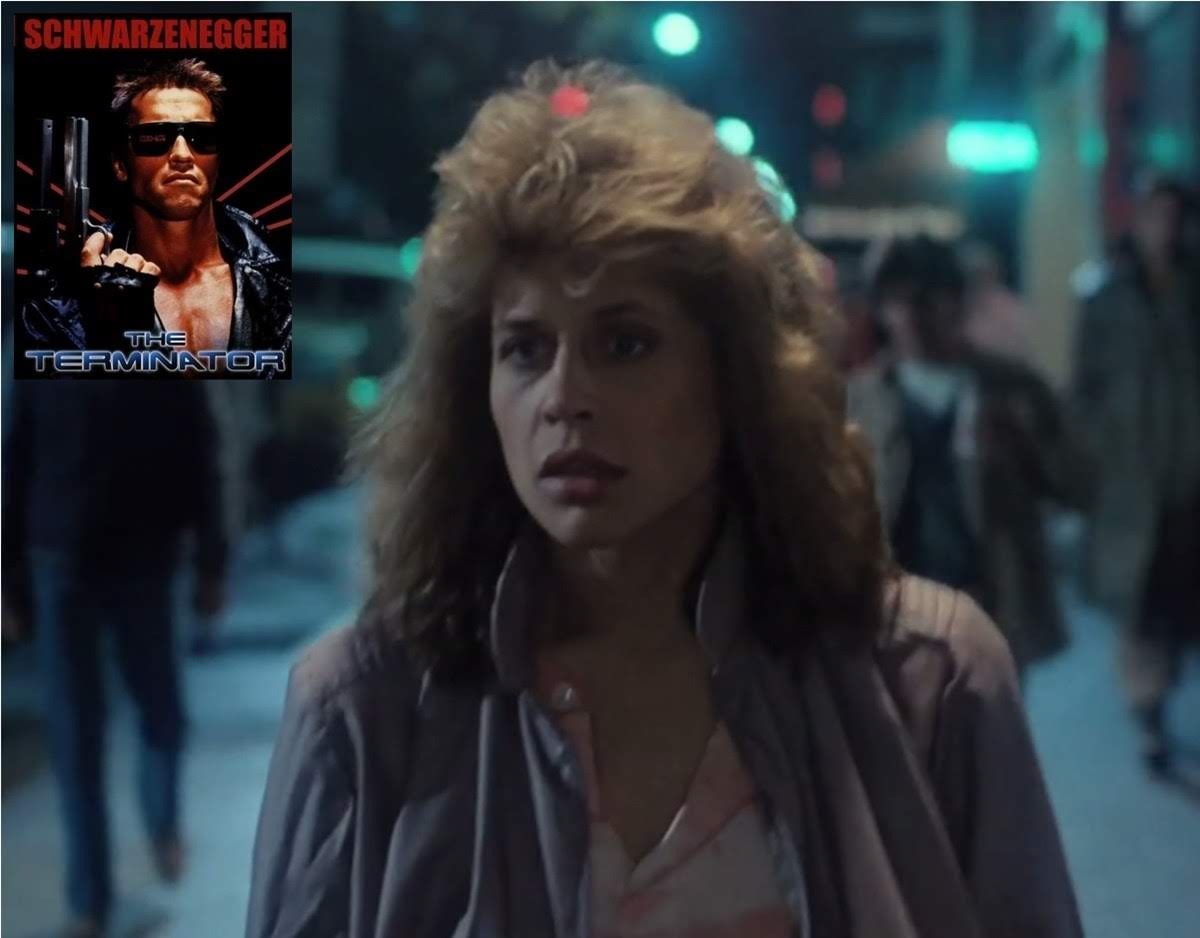 he Terminator is a 1984 American science fiction action film directed by James Cameron. In 1984 Los Angeles, a cyborg assassin known as a Terminator arrives from 2029 and steals clothes and guns. Kyle Reese, a human soldier sent back in time from the same year, arrives shortly afterwards. He steals clothes and weapons and evades the police. The Terminator begins systematically killing women named Sarah Connor, whose addresses it finds in the telephone directory. It tracks the last Sarah Connor to a nightclub, but Kyle rescues her. The pair steal a car and escape with the Terminator pursuing them in a police car.

As they hide in a parking lot, Kyle explains to Sarah that an artificial intelligence defense network, known as Skynet, will become self-aware in the near future and initiate a nuclear holocaust. Sarah's future son John will rally the survivors and lead a resistance movement against Skynet and its army of machines. With the Resistance on the verge of victory, Skynet sent a Terminator back in time to kill Sarah before John is born, to prevent the formation of the Resistance. The Terminator, a Cyberdyne Systems Model 101, is an efficient killing machine with a powerful metal endoskeleton and an external layer of living tissue that makes it appear human.
Nguồn: ST
Chuyên Mục: Action, Fiction, Hành Động, Khoa Học, Phim Ảnh, Science, Terminator, Viễn Tưởng
Gửi email bài đăng nàyBlogThis!Chia sẻ lên TwitterChia sẻ lên Facebook
vào lúc 08:57:00