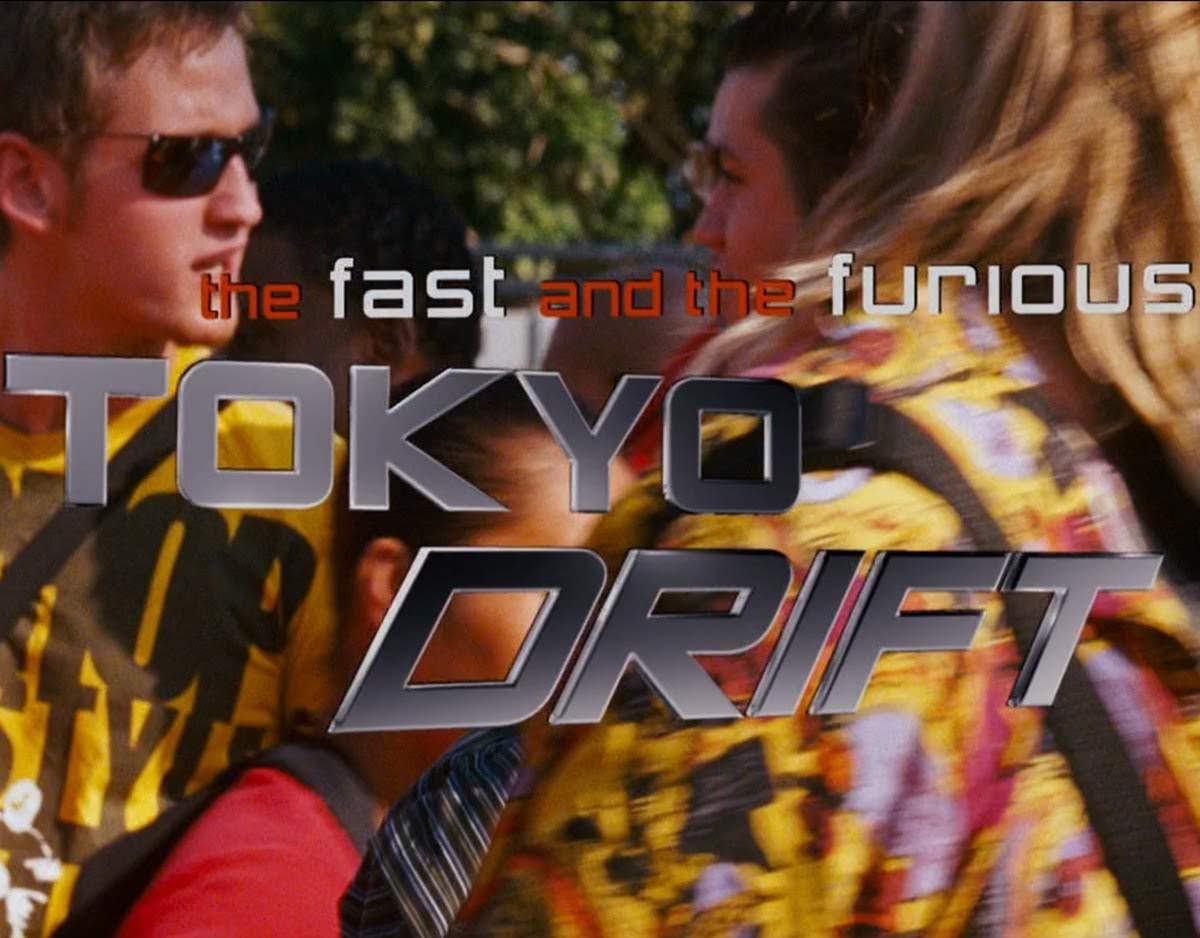 In Oro Valley, Arizona, high school students Sean Boswell and Clay race their cars to win the affections of Clay's girlfriend Cindy, driving their respective vehicles, a Chevrolet Monte Carlo and a Dodge Viper. When Sean cuts through a structure and catches up to Clay, Clay hits Sean's car repeatedly until they reach a high-speed turn, which causes both cars to crash; Sean's car is totaled. Clay and Cindy's wealthy families help them escape punishment, but because Sean is a repeat offender for street racing, he is sent to live in Tokyo, Japan with his father, a U.S. Navy officer, in order to avoid juvenile detention or jail.

While in Tokyo, Sean befriends Twinkie, a military brat who introduces him to the world of drift racing in Japan. Sean has a confrontation with Takashi—the Drift King (DK)—over Sean talking to Takashi's girlfriend, Neela. Though forbidden to drive, Sean decides to race against Takashi, who has ties to the Yakuza. He borrows a Nissan Silvia from Han Lue, now a business partner to Takashi, but loses his first race with Takashi and ends up totaling the car due to his inability to drift.
Nguồn: ST
Chuyên Mục: Action, Hành Động, Phim Ảnh, The Fast and the Furious
Gửi email bài đăng nàyBlogThis!Chia sẻ lên TwitterChia sẻ lên Facebook
vào lúc 08:40:00